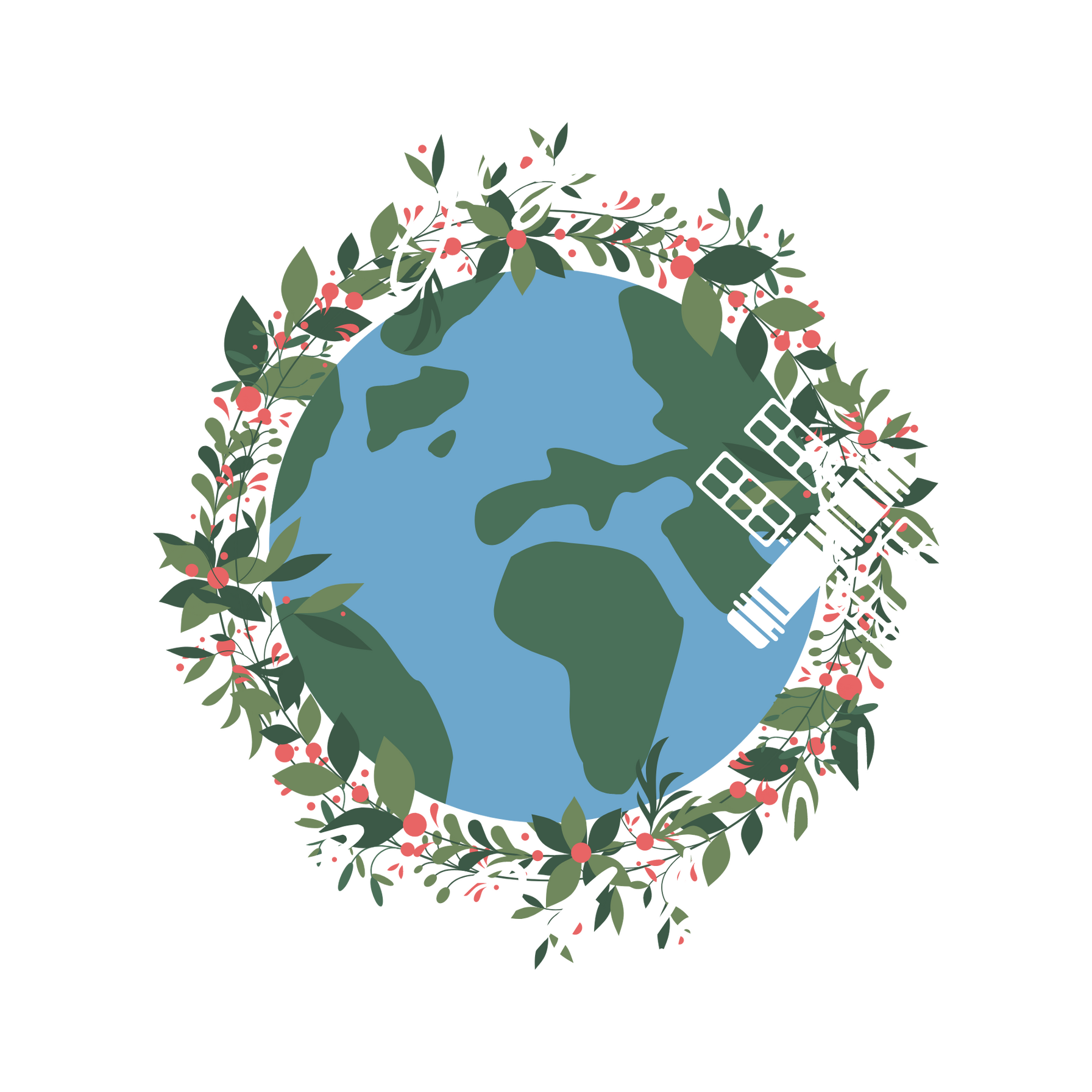 Joy to the World follows Joy, an astronaut alone on the ISS, as they take calls from around the world on a lonely Christmas Eve. It's about end-of-year holiday spirit in general, exploring different experiences of what makes this time of year special. Catch our broadcasts this December! 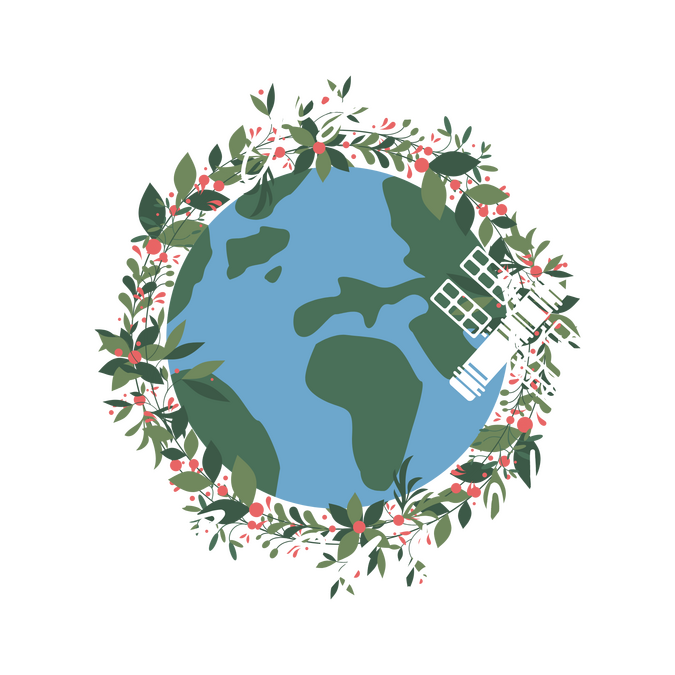 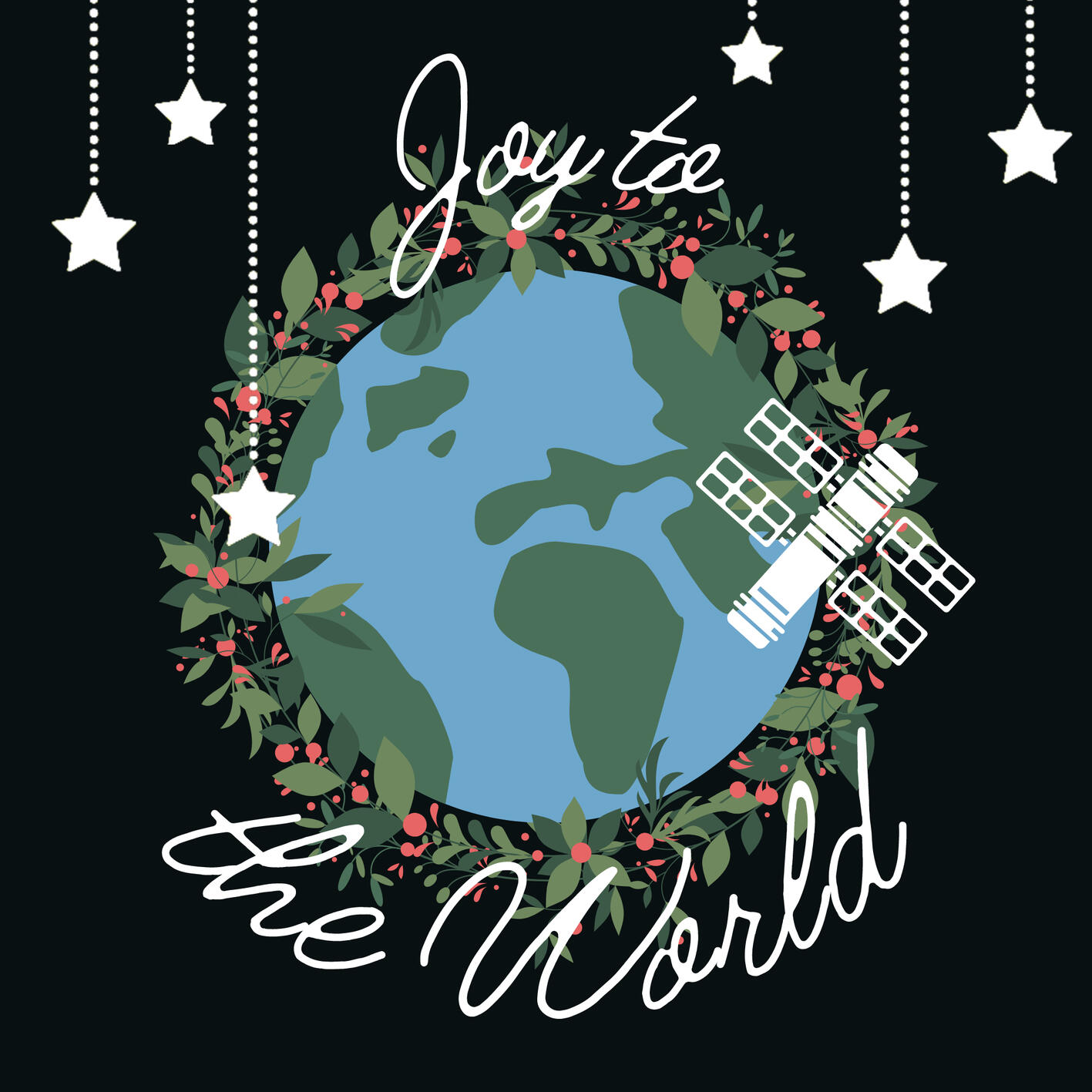